In this ebook, you will learn about some of the most dominant trends that will reshape the mindset of sales leaders in 2015 and the years to come. These concepts continue to be tried, tested and validated by small and large organizations and have been listed as top trends by research leaders such as PwC, Forrester, Accenture and SiriusDecisions.

END_OF_DOCUMENT_TOKEN_TO_BE_REPLACED 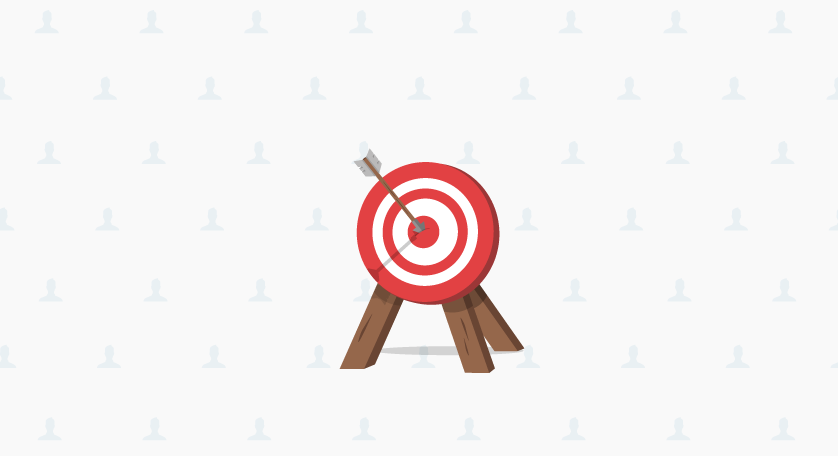 Lead scoring is easily one of the most helpful tools the marketing automation world has given to Internet business.

END_OF_DOCUMENT_TOKEN_TO_BE_REPLACED 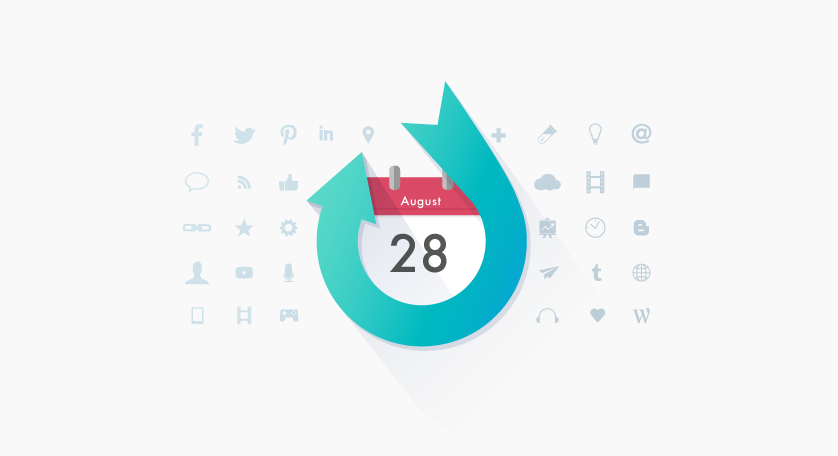 The end of the month is upon us — have you generated enough leads with your content? Have you met your social referral goals? That eBook that’s due on Monday — how’s it going?

END_OF_DOCUMENT_TOKEN_TO_BE_REPLACED

Who doesn’t want more leads? But when it comes to sales, 10 great leads are better than 10000 terrible ones. It’s a matter of quality vs. quantity.

At Sales for Life, we’ve visited over 300 organizations around the world. And when it comes to content, they always want to know the answer to the same two fundamental questions:

The answer may surprise you. Read on.

END_OF_DOCUMENT_TOKEN_TO_BE_REPLACED

In sales, you need to demonstrate credibility and establish trust before you can get a “Yes.” According to a 2014 study on B2B social buying habits conducted by market intelligence firm International Data Corporation and sponsored by LinkedIn:

END_OF_DOCUMENT_TOKEN_TO_BE_REPLACED

Most of you have probably never heard of the term Digital Selling. It’s in its infancy stages right now, but I believe it’s the way of the future for sales. What are the differences between Social Selling and Digital Selling?

END_OF_DOCUMENT_TOKEN_TO_BE_REPLACED 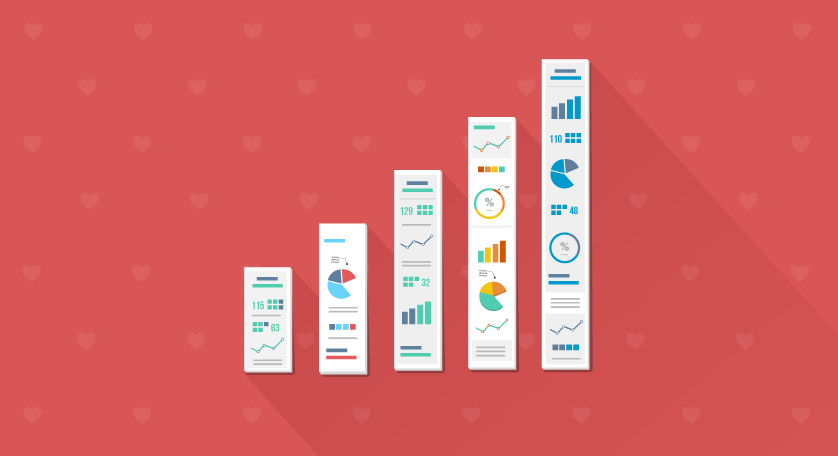