What Can Mr. Olympia, Phil Heath, Teach Us About Sales Discipline?

Here are 5 lessons I learned from Phil Heath, Mr. Olympia, on setting goals and building discipline.

I’m waiting for my flight from Denver to Toronto, and Phil Heath and I are waiting in line to board.

Yet again, the flight gets delayed, so we start chatting. The flight is so delayed that we head up to the United Lounge and relax. What amazed me about our conversations was Phil’s philosophy around what makes people strive to become elite.

It was a page right out of Malcolm Gladwell’s “Tipping Point” because Phil has been a model for 10,000 hours. He specifically said that most people think he made it look easy to win 3 titles, but in fact it was 10 years in the making!

As sales professionals, this is always Pareto’s 80/20 rule. There will always be sales reps that are below average, average, strong performers and elite. If only every sales rep knew that the only thing stopping them from becoming elite was a “fanatical approach to being the best at their craft”.

Here is what you can learn from Phil Heath, a 3 time (and current) Mr. Olympia.

1. The most important person you should worry about is you!

Phil told me about someone in his life he had to give a kick in the ass to. He specifically said “the person you need to be most worried about is you. The fact that I’m having this conversation with you, means you’re not”.

If your sales manager is the one having to kick you in the ass, you’re in trouble. You should have the self-awareness to be doing something about it LONG before your manager asks you to.

I said to Phil “man I feel lazy standing next to you”. He said, “You just have a different focus. Yours is building your company. Mine is building my body and personal brand”. He’s right, but I still need to lose 20 pounds.

From a sales prospective, getting started with changing your path to success is half the battle. If what you’re doing is not helping you hit the companies, or your personal milestones, make a change!

3. You chose to be average

When I’m eating chips on the coach, Phil is working out to build his brand. That being said, when you’re leaving the office at 5 p.m., and watching TV at night, I’m building a company. I made a choice when I was 31 years old that I would leave my mark in the sales community.

4. Use failure as your driving force for success

This couldn’t be truer in my life as well. I failed so many times as a new entrepreneur, that I kind of started to believe that I was destined to not grow a healthy business. What kept me going was the white-hot fear I had of failure. Phil talked about the exact same motivational tactic that drove him. Can you create a legacy, a brand, and be the topic of conversations?

What successful entrepreneurs know is that one of the main elements that separate them from average, is their ability to overcome that fear, and use it as motivation.

5. Ignore the haters – they are just too lazy to reach for the stars

Phil experiences this many times in our conversation. “Haters” for his brand, his physical perfection, his financial success. But, do you know how much time Phil spends worrying about those people? Zero!

I’ve been inside 100’s of sales organizations. I know that internal competition can sometimes drive jealousy and rivalry. There is a point at which it becomes unhealthy. There is also a point where you have to stop watching what others are doing, and just FOCUS! Do things they aren’t, and don’t be afraid of their snickers or remarks about how it’s different.

Ready to go down the path of being an elite sales person? Contact me using the link below and let’s get you started. 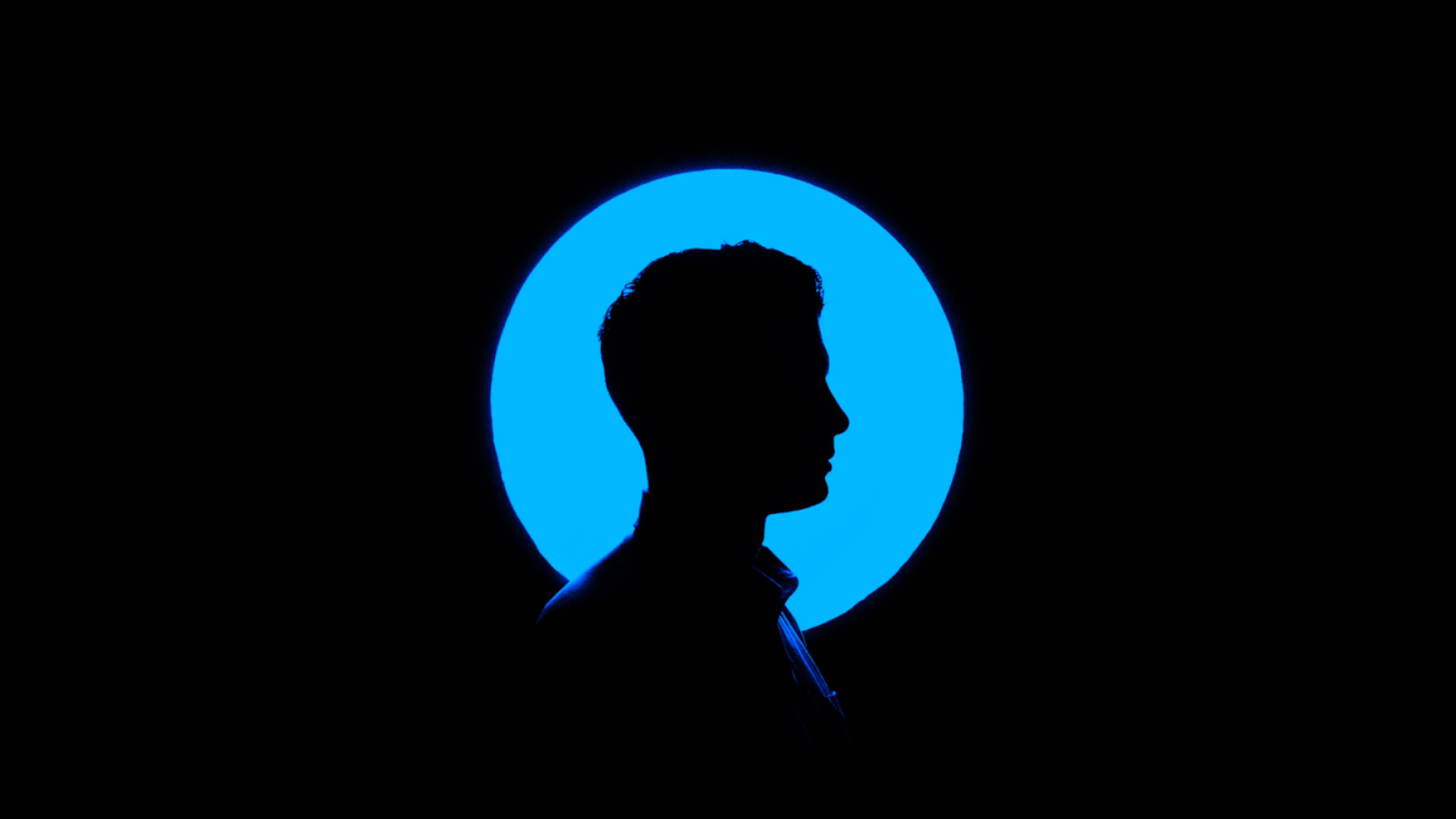