Startupong 2015: Relive the Battle of the Paddles 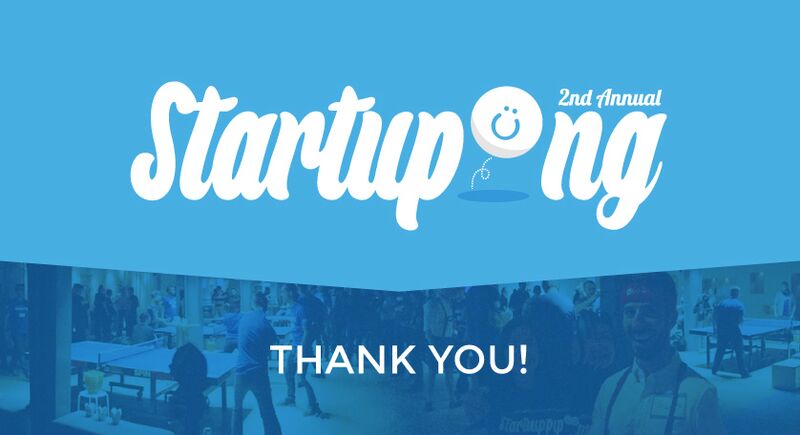 On October 13th, the Toronto startup community got together at SPiN ping pong social club to hurl tiny white balls at each other, have a few beers, and connect with great people.

And what a night it was. 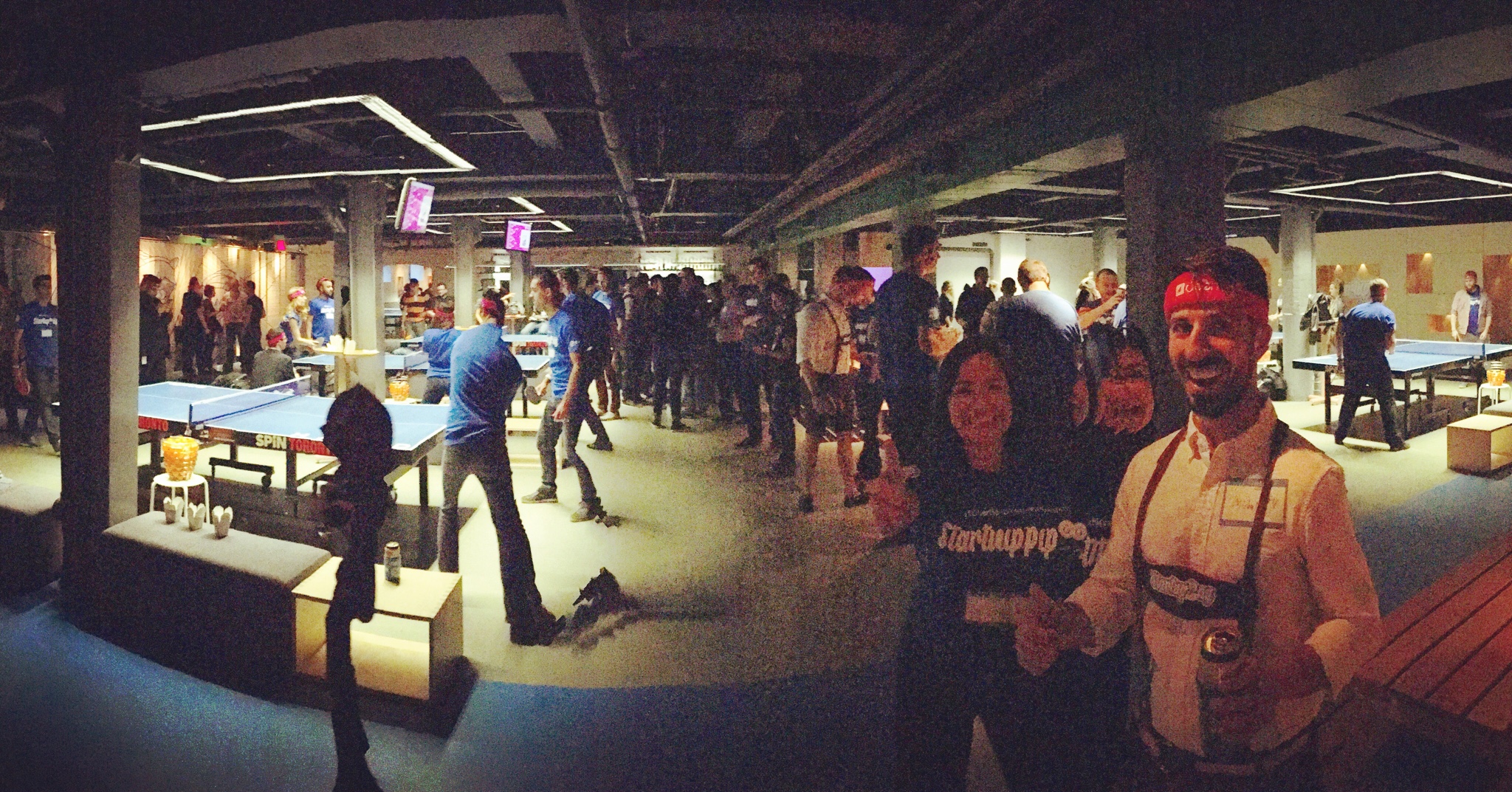 Of course, a strong ecosystem relies not just on the participants, but also on its supporters. Startupong couldn’t have happened without contributions from the likes of PwC Canada, Hired, and Nexonia.

This year, we were also fortunate to have some startups partner with us to host the event, including Clio, Cloud Elements, EventMobi, Hubba, Lennard Commercial Realty, StreetContxt, VarageSale and Wave.

This year’s event was also taken to the next level with in-kind sponsorships from Arc Media, Chris Javier, SmashScore, RIGHTSLEEVE, and Mill St. Brewery.

Best of all, we were able to give back to the community. Tournament entry fees raised a total of $2,500 to be donated to SickKids Hospital — what a win!

We love hosting Startupong as a way to cement the relationships between Toronto’s startups (and giving startuppers a chance to give their wrists a workout). Startups can learn a lot from each other, and it’s important to celebrate all members of the startup community, not just the founders.

To hold you over until next year, relive the sweet victories of the night below!

Uberflip’s founders kicked off the tournament in RIGHTSLEEVE style.

As for the teams — they were ready…

Sales for Life’s team was ready to play…

Did we mention there was swag everywhere?

There were also balls everywhere.

The tournament went on, but there could only be one winner…

After an intense battle between Shopify and API Garage, API Garage ended up taking home the Startupong 2015 trophy. Congrats, guys!

But, the real victory of the night was connecting with great people who are passionate about technology and growing Toronto’s startup community.

We’d like to extend a huge thank you to all who attended Startupong, as well as another big thank to this year’s sponsors!

Want to stay in the loop with Uberflip? Subscribe to our Hub! 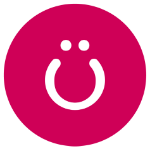 This post was brought to you by the Uberflip team. 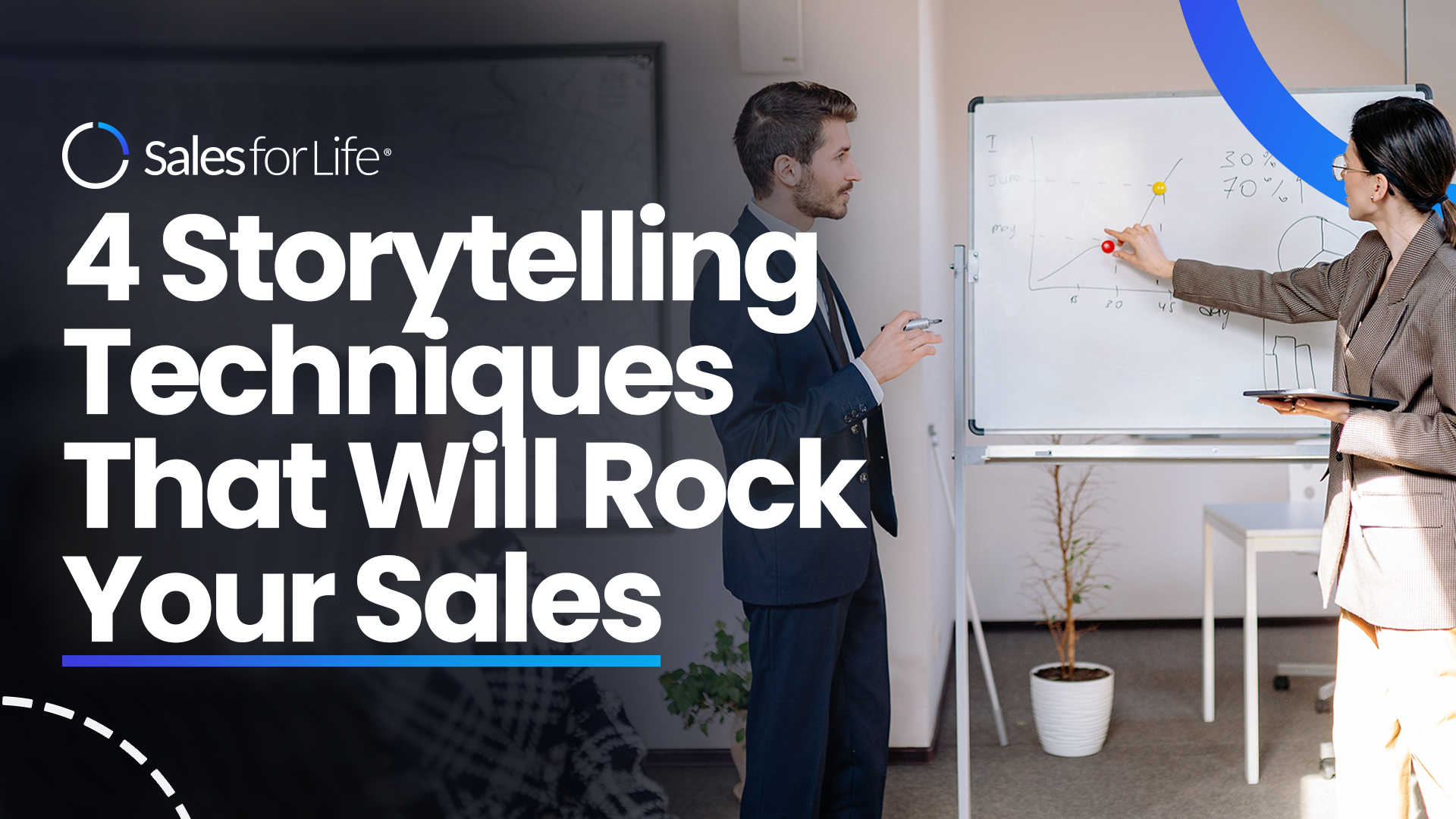 4 Storytelling Techniques That Will Rock Your Sales

Storytelling isn’t just for entertainment purposes — it can be a powerful tool in business as well.