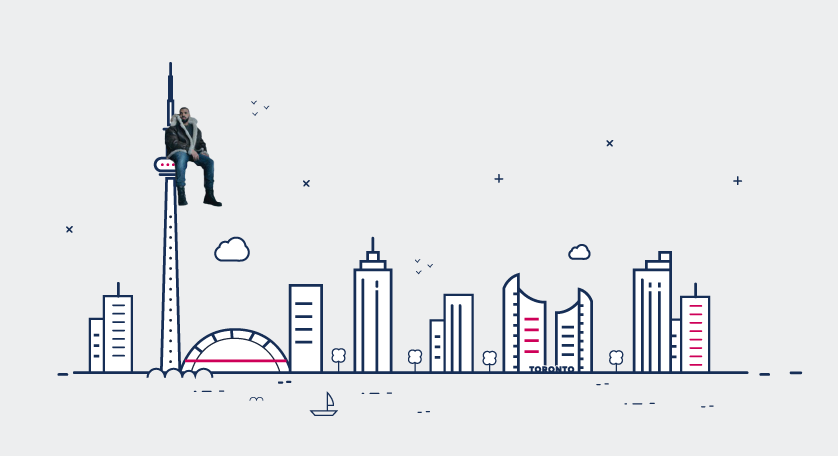 The Uberflip Experience is fast approaching so we thought it’d be a good time to give you an idea of the things you must do when you visit Toronto (so you’ll know how many extra days you’ll need to take off!).

This list could have really been so much longer, but why not keep it to 6 – Drake’s favorite number.

1. Visit one of Toronto’s many parks

The city’s Parks, Forestry, and Recreation department has dubbed Toronto “the city within a park” for obvious reason. Trinity Bellwoods, High Park, Don Valley Brick Works, and the Music Garden are just a handful of Toronto’s 1,473 parks. Yeah, 1,473. And that doesn’t include any of the beaches on Lake Ontario. Bring your sunscreen and get ready to go outdoors. 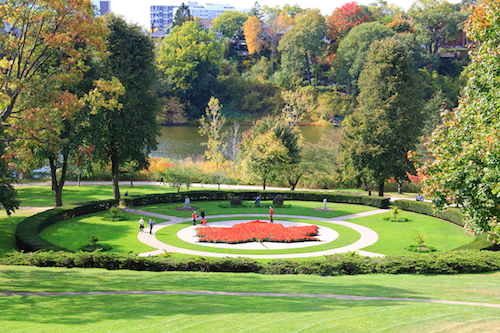 Toronto’s food scene is top notch. Just to say you did it, try some delicious poutine or another well-known Canadian delicacy, but be sure to also try some of the city’s wonderful restaurants in between your gravy-and-cheese covered snack attacks. A few recommendations: Pizzeria Libretto, Smoque & Bones, Barrio Coreano, and The Lockhart (this one is low-key Harry Potter themed, so if you’re into that, it’s a must). 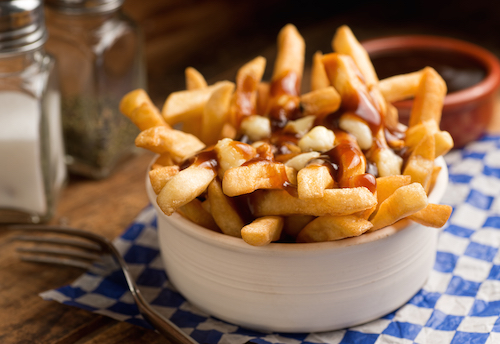 Eating poutine every day of your stay is not recommended.

While you’re in town, the Toronto Blue Jays will be in town playing the Angels (followed by a series with the Twins). The Rogers Center isn’t Fenway Park, but it’s still pretty cool. If you’re lucky and go on a day with good weather (I mean, it’ll be August, so chances are pretty high), the roof to the stadium will be open giving you a lovely view of the CN Tower. If you’re more of a soccer fan, you can stick around until the 27th to catch a Toronto Football Club game. Go sports team! Get a score unit! 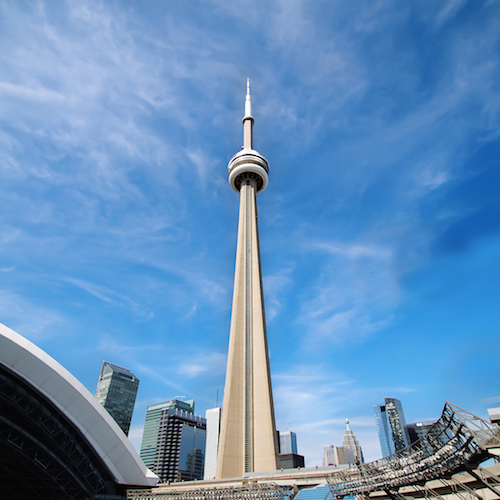 Try not to crane your neck too much, please.

Tours are wonderful ways to see a new city and you can typically find one that plays to your interests. Here are just a few:

The Uberflip Experience is taking place right inside The Annex and next to Yorkville, two of Toronto’s ~hip~ neighborhoods. While there is plenty to explore in both of these ‘hoods, I recommend branching out to other areas of the city. There are so many so I’ll just personally recommend Kensington Market as a must-go. 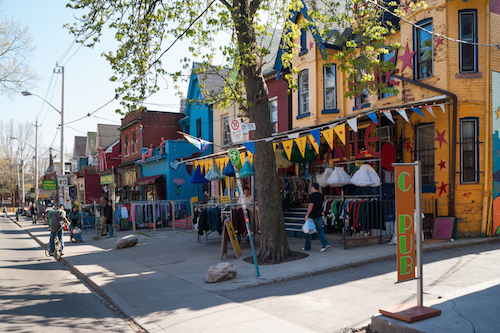 Are you more of a stay-inside-and-learn-about-things person? Well boy oh boy does this city have you covered. The Hockey Hall of Fame (I learned there’s a ghost here from the tour, FYI), Royal Ontario Museum, Casa Loma, and Fort York are all popular spots but there are plenty more. 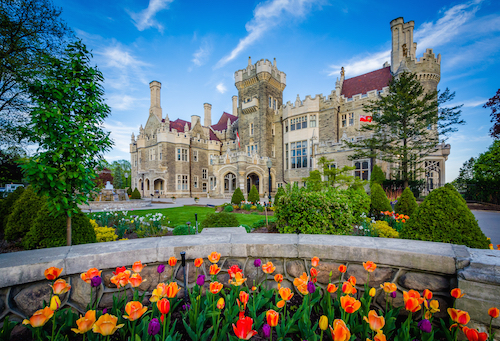 So there you have it. Now all you need to do is figure out a way to finagle some extra vacation time.

Still haven’t bought your tickets to The Uberflip Experience? Hurry before time runs out! 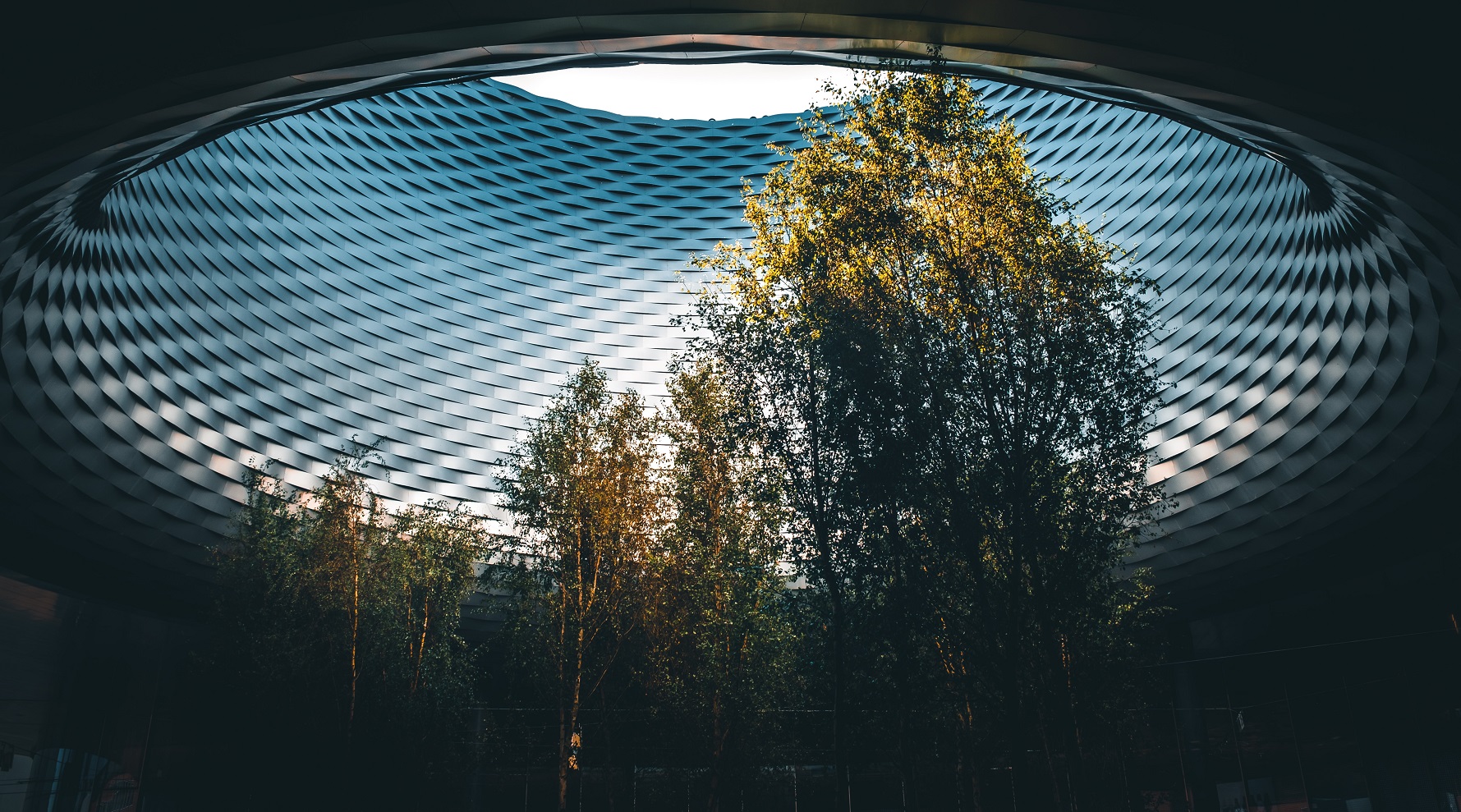