How to Recover from Email Fails 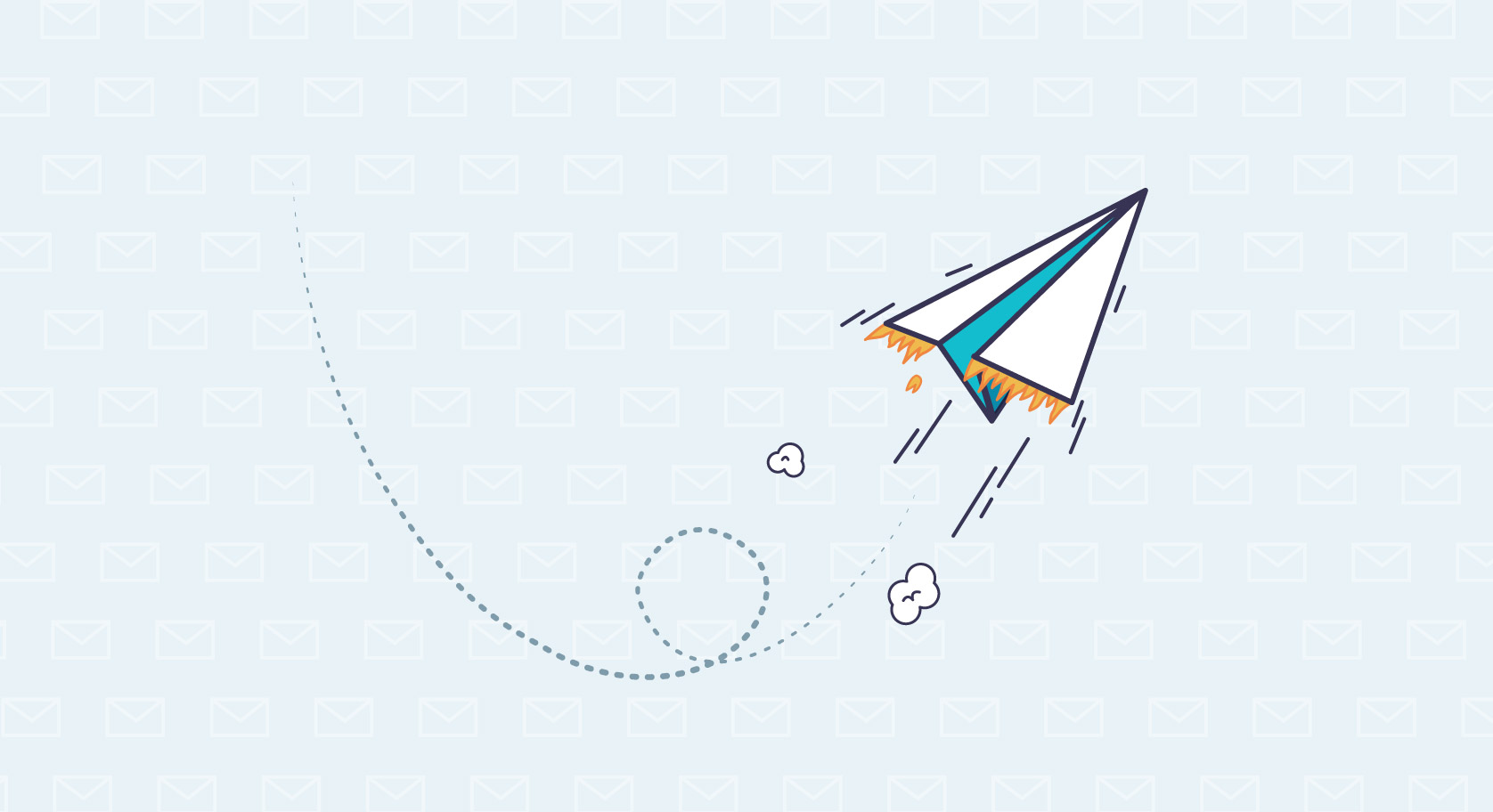 Email marketers schedule emails to thousands of contacts every day, but hitting the send button to a large list can be nerve racking.

You’ve sent yourself a test, double checked the links, and crossed your fingers, but mistakes can happen to any of us.

For a B2B marketer, nothing is worse than a full-on email fail. From typos in subject lines, to broken personalization tokens, to sending an email to the wrong list (yikes!), you’ve probably sent or been at the receiving end of at least one email fail.

So, you just noticed a mistake in an email you sent. What now? Here’s a list of 7 steps to help you recover gracefully, and hopefully avoid making the same mistake twice:

How serious is your mistake, really? Is it just a tiny typo in the body of the email? You probably don’t need to take any further steps other than letting your manager know, just in case.

Is the mistake big enough to warrant an apology or correction? If it’s a detail like the time, date, or location of an event, a broken link, or anything that makes it difficult to understand or access your offer, it absolutely should be corrected.

Cheer yourself up with a cute cat gif…

Take a deep breath, and…

Decide on a plan of action

When you need to get an email out in a hurry, who absolutely needs to approve it? Notify whoever needs to know about the mishap  (your boss, VP of Marketing, teammates) and speak with them as soon as possible to agree on a plan.

We’re a fairly agile team here at Uberflip, so I generally only need to run things by our VP of Marketing. That speeds things up when I need to get a response out quickly.

Keep it short and sweet

You messed up. Us marketers are human and it happens. You probably want to move on and never think about this feeling again. Well, so do your subscribers. There’s no need to go into the behind-the-scenes details of what happened or what broke; just apologize and move on.

This is also not the time to take hours designing a fancy email; a plain text email with an apology and a clear correction is all you need. Bonus points if you can include a cute offer or funny gif as an apology.

In your apology email, avoid blaming a teammate, your marketing automation tool, or anything else. Unless someone reaches out to specifically ask what went wrong, your subscribers don’t need to know the details.

We’ve all made mistakes and it’s always better to own up to it with a simple “We messed up and we’re sorry.” A real, personal apology is much more sincere than pointing the blame at a new tool you’re testing out.

There’s no worse time to make a mistake than right after you just made one. You’ll probably be feeling panicked and rushed trying to get a response out quickly, but make sure to get a second (or third) set of eyes on your email before it goes out.

You shouldn’t be skipping this step on any major email send, but this is the time to be extra cautious.

If you aren’t able to send out an apology until next week, it’s probably best to skip it. In a few days your contacts likely won’t remember the mistake, and reminding them of it probably isn’t a great idea. Send an apology out the day of if you can, so you (and your subscribers) can move on.

After sending out the apology email, take a few minutes to let your team know what happened. It’s always a good idea to share fails internally so you’re all aware of what happened and can learn from each other. A short Slack message to recap what happened and how it was resolved is usually enough. Make sure everyone on your team is aware of what caused the issue and knows how to avoid making the same mistake next time.

Have you had an #emailfail recently? How did you recover from it? Share your story in the comments!

An email fail is one thing, but a content experience fail can be even worse. Read our eBook, The Ultimate Guide to Content Experience, to make sure yours is top notch.