Throwing Shade at Your Competition: The Basics 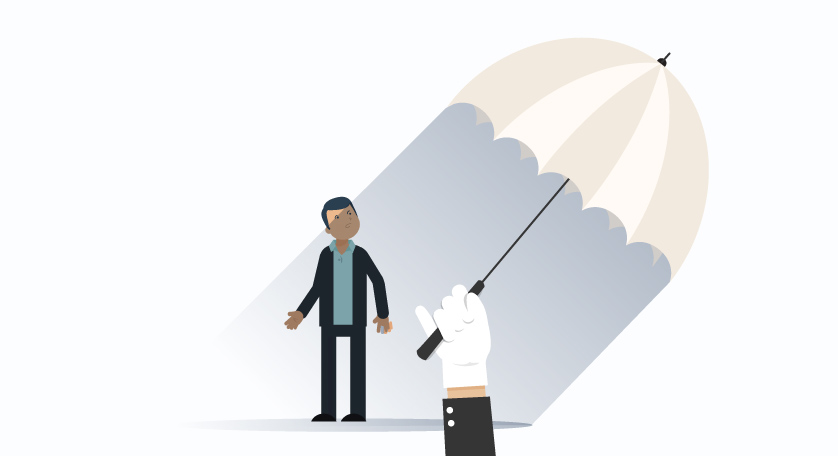 According to Google, throwing shade is to “publicly criticize or express contempt for someone”. The art form itself has been around for more than 20 years, the roots of its current popularity in the mainstream being Black and Latino gay culture.

Some would argue that throwing shade has been around for hundreds of years, we’ve only caught on to what it is in the last six months.

Now, throwing shade is for everybody: kids, millennials, politicians, bros, grandparents, vegans – the list goes on. Being able to throw shade, and know when it’s being thrown, is a very specific skill. Not everyone gets it, and that’s part of the fun (albeit at the ignorant party’s expense). Intelligence is required: the art of throwing shade is like a club and if your IQ is too low, you can’t get in.

When it comes to your competitors, there are countless ways to throw shade, but a few rules apply (keep it classy, keep it clean, etc.). It’s more about pinpointing where your competitors fall short without being petty about it. In short, throwing shade is answering the question: What does your competition not do that you do well / better?

Sure you can put up a Google ad on search results for your competitor’s name, but there’s no intelligence in that. It’s basic.*

But at a deeper level, you need to be able to look at what someone else is doing and understand it.

Now you might ask, “Wait – isn’t reading throwing shade?” and I could see where there might be some confusion. In this context, using the term “read” as a noun implies a more flagrant, outright shade throwing. The term “read”, as a verb describes the act of being able to break a situation down. To quote Paris is Burning: “reading is fundamental”.

So with that, here are three tips on throwing shade at your competition:

Look for what your competitors are trying to do, possibly things they’re trying to do that you do better, or that other companies do better. Basic mistakes that are flat-out no-nos, or general rules for your industry. In the content (and real) world for example, blatantly copying blog posts, stealing images, and / or videos.*

The last thing you want to do is call out a competitor for doing something you’re doing. That would be like trying to spit in someone else’s face while you’re lying down. Checking yourself also means knowing how and where the shade might be thrown back at you. Which brings us to:

3. Have a sense of humor

If you’re throwing shade, someone’s probably throwing shade at you. Before becoming undone at the thought or idea that you’re being shaded, be able to laugh at yourself. This isn’t about destroying another company’s reputation or getting all their clients. It’s just a way of calling out competitors and checking those who need to be checked. All in good fun, of course. 😉

The best shade is subtle. Almost so subtle it’s thrown by accident. That’s the “nice” part of the art: whoever you’re throwing the shade at should know it’s for them, but you’re not directly calling them out. (That would be a read.)

Essentially “throwing shade” comes down to doing a couple things that are probably already checked off your list, as part of how your business operates. You already watch the competition; you know where they’ve succeeded and where they’ve made mistakes.

It’s safe to say that there isn’t an industry in existence that isn’t competitive. Knowing yourself and your competitors inside and out is essential in an aggressive business environment, where throwing shade is going to happen.

*Some shade in action

Stand out from your competition by building a great content experience. Read our eBook to learn more! 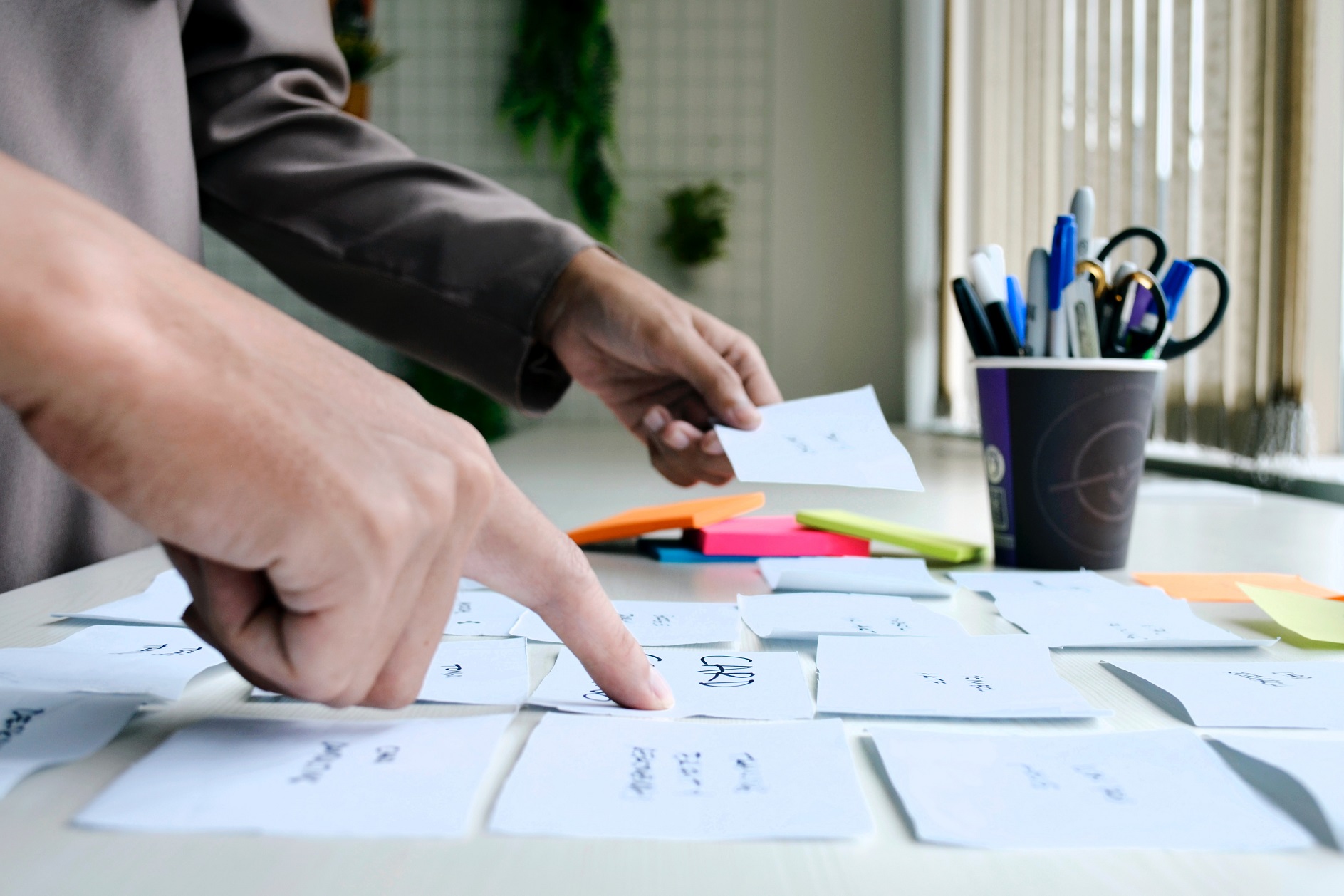