The One Salesperson Who Will Never Be Replaced By AI

If you believe that this is truly the age of the customer, as Forrester says it is, then customers are firmly in the seat of control. Customers are driving a lot of power in transactions today, and it’s all because of information democratization. The Internet, social, and digital technologies are bringing customers out of the woodwork to conduct buying research at record speeds, so they can bypass salespeople and traditional marketing assets more than any other time in history.

So, what can we do about this?

A lot of people say that artificial intelligence is the next wave in human evolution, and we’re already starting to see it happen. If you look at Google’s decade-long strategy, their CEO Sundar Pichai said earlier this year that Google’s strategy is AI first, just as it has been mobile-first for the last 10 years. A Japanese insurance company has already started replacing 34 human insurance claim workers with IBM’s Watson. The company is spending $1.7 million to install Watson, and it is expected to improve productivity by 30%.

How Does This Shift Impact Salespeople?

If artificial intelligence is on the radar, what does that mean for salespeople? Let’s talk about it impacting our industry. It’s really going to affect our industry in multiple ways. Our industry can’t be viewed as a monotonous, generic, single-sided, single-colored industry. It has a lot of different facets and pockets.

It might be obvious to you that the most affected pocket will be order takers. As buyers become more informed, the need for certain sales roles becomes obsolete. Forrester reports there are three main seller archetypes that will take the hardest hit in the U.S.:

If you look at what is happening in the world, the reason for this is simple. If we look at technologies like Amazon Go, for instance, there are people in the world actively trying to come up with ways to minimize human-to-human interaction for the most mundane type of task that could be sped up with technology.

That’s across a whole host of industries, from transportation through technology, you name it. But there’s one type of salesperson that can never be touched—unless technology from the movie Terminator turns out to be true.

I’m not saying that those days will never come. None of us can predict the real, true future 100, 200 years from now. But for the foreseeable future, for the next decade or two, it is unlikely not possible for technology to meet the creativity and brain functioning power of a human being.

How Can Salespeople Be More Consultative?

The modern salesperson definitely needs to have selling skills that are learned, that are practiced, and that are applied daily, that are consultative in nature. So, how can salespeople be more consultative?

Understand your buyer. Find out where they’re going, find out what their challenges are, or generally suggest to them things that may not be on their radar.

A consultative salesperson is not just one that is asking the right questions, but also educates their buyer on what they’re about to do may or may not do has consequences. Saving the buyer from him or herself, sometimes, is the biggest reward that a salesperson can get, because buyers may sometimes make bad decisions.

Social and digital tools are definitely one way to start this process. Even before you become consultative, how about we take a step back and just say, why don’t we do things or why don’t aren’t we in the places where our buyers are?

That simple acknowledgement will allow you to actually act in a different way than you’re acting today. It need not be a different way that upsets you or that throws you off balance. It’s just a different way than what you’re used to doing today. You don’t have to turn the switch on overnight. You can get there over a period of time. Maybe that time for some of you is three months. Maybe it’s six months. For some of you, it’s a year, but ultimately that shift has to start happening and it has to be a self-driven initiative. It can’t come from anyone else.

I think before we even become consultative, you have to be where your buyer is. You have to be in a place where your buyer starts their journey. If you’re wondering why we’re saying this, it’s because you yourself are a buyer. When you buy anything in this world today in your immediate vicinity or anything that interests you, where do you start doing that research?

The sheer fact that we’re not acknowledging that our buyers are the same is ridiculous. Artificial intelligence, virtual reality, humanless supermarkets, speeding hyperloops, these are all technologies that will come. They will have their time until something else takes their place(s). But the one constant that remains, the common denominator in a transaction, is someone always wants to buy something. It’s up to you if you can explain to them why your offering is good for them. We don’t believe that any machine can take that over for the next foreseeable few decades. 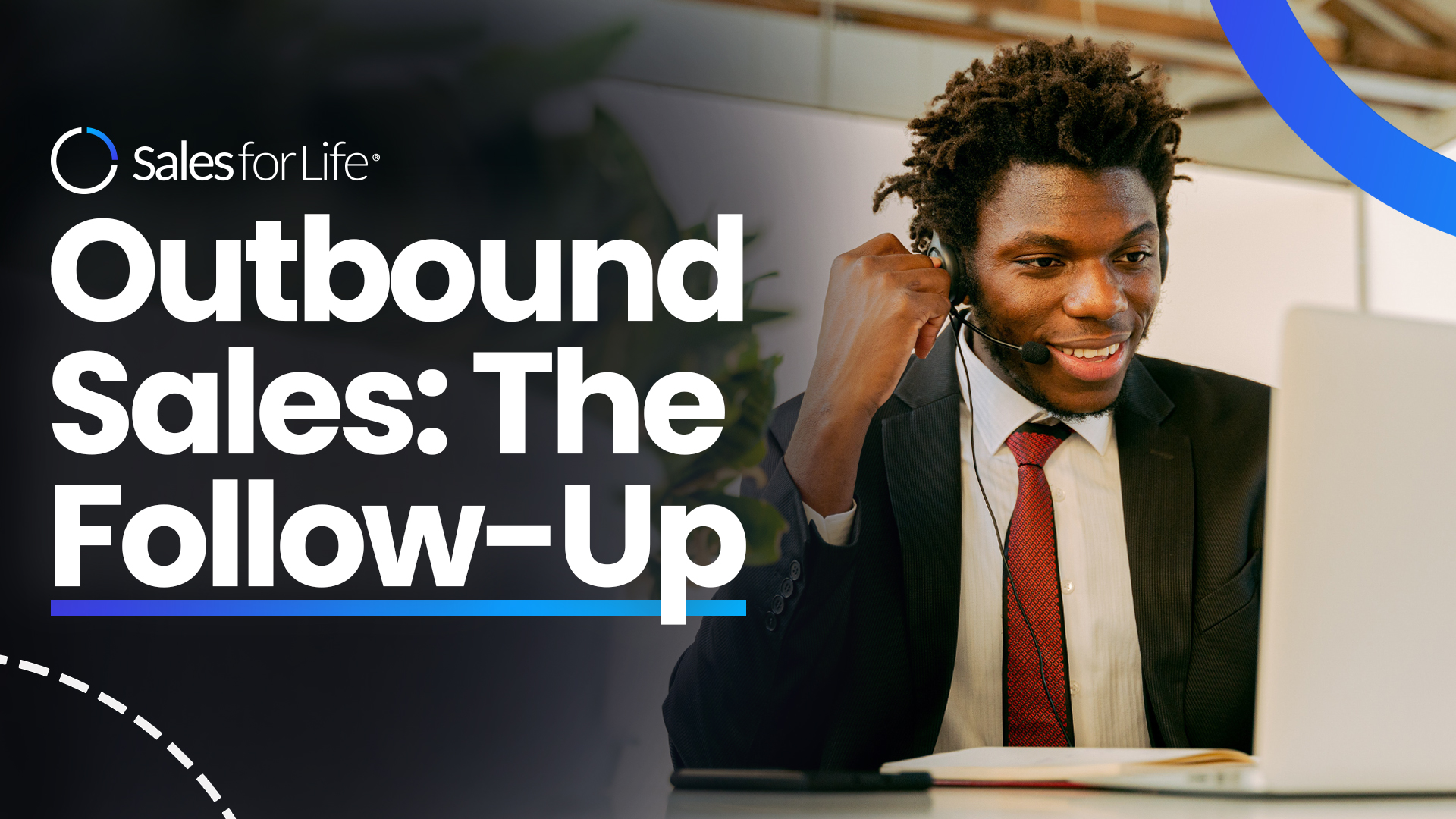