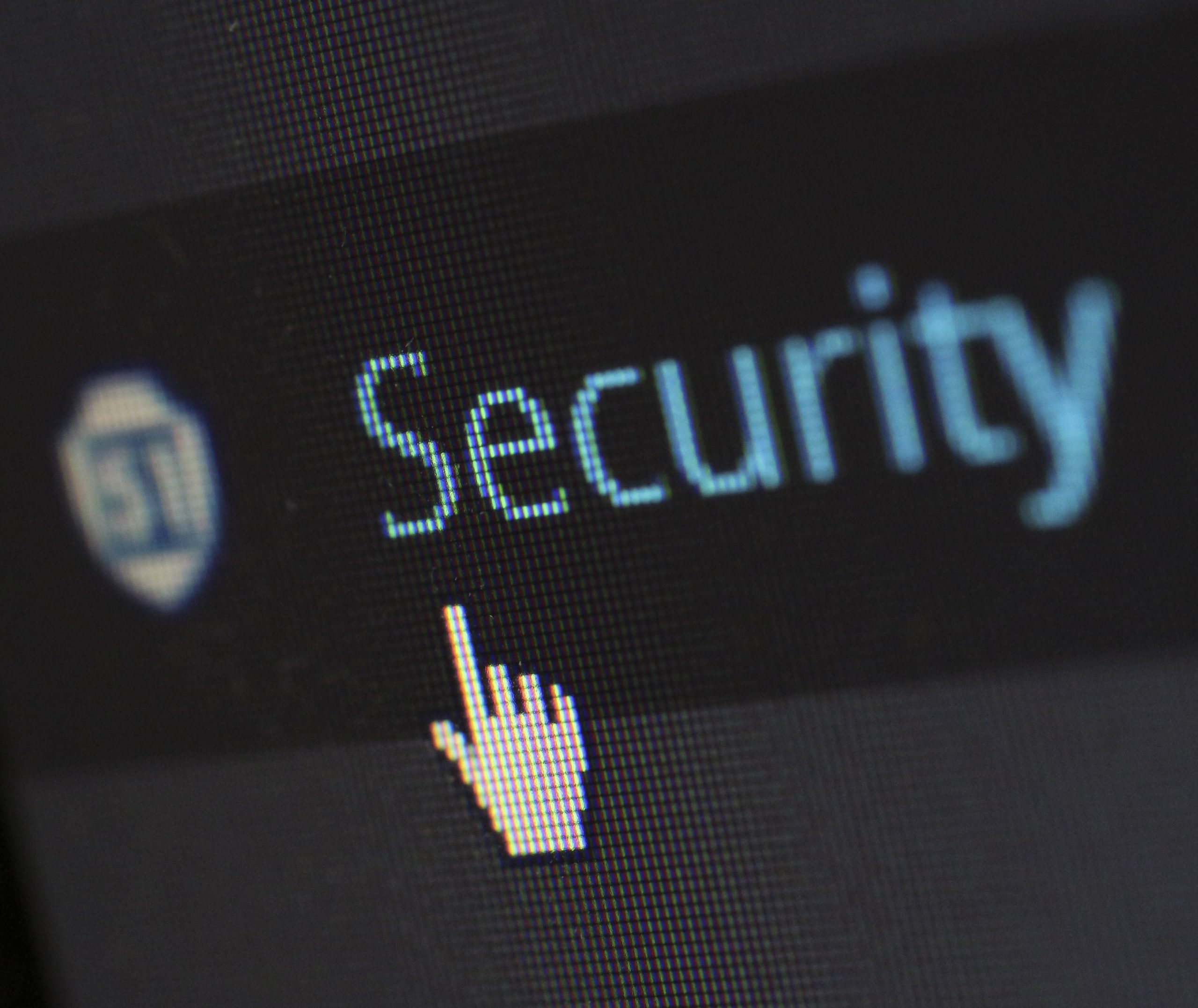 Since the year 2000, we’ve witnessed the rapid evolution of new technologies, government policies and global economies that have had a serious impact on how companies do business today. The stats are in and it’s clear that B2B buyers have changed the way they do business in this rapid change but have you or your sales team adapted to this constant change?

My evolution since 2000 looked like this. In the early 2000s I worked at Dun & Bradstreet, selling sales and marketing databases. In 2004, I got bit by the entrepreneurial bug and started Sales for Life to help the sales community solve some of its problems.  From 2004-2012, Sales for Life was focused almost exclusively on sales recruiting.  From 2012 to present — in partnership with Jamie Shanks we decided to dig deeper into the modern sales issues faced by the sales community so they don’t fall behind today’s buyers.

One of the big challenges that has hit the sales community since 2014 has been the “New Privacy Era”.  The changes first started with Canada’s CASL law, then Europe made big changes with its GDPR law, and likely soon the US will be implementing various privacy policies that affect sales reps, and how they communicate with buyers. How are you adapting to these changes?

In this blog, We’ll look back over the past 19 years to help you look forward to the next couple of years. It’s time to review the trends and make sure you are ready for the future that is changing at a pace that many sales leaders are not able to keep up with.

2000 – Marketing automation was in its infancy (Eloqua – now Oracle – was only founded in 1999), so generating leads by email wasn’t as strong as it was today.

2000 – The recruiting world was in major flux – Monster.com was created in 1999 through the merger of The Monster Board and Online Career Center, and began amalgamation of the online recruiting world.

Late 1990s to early 2000s – Polycom played a large role in the evolution of video conferencing with systems such as the ViewStation® in 1998, which put Polycom at $1 billion in sales for the year, and their desktop solution, Via Video, which debuted in 2000.

2003 – LinkedIn launched in May 2003, and it quickly became known as a place to find jobs and/or find candidates. It was the recruiter’s dream, and years later became a major disrupter.

2004 – Facebook launched in February 2004. This was only the beginning of the social networking craze we now know.

The Transformation era of the late 1990s to early 2000s had a few ideas that would dramatically change the sales community forever. In the late 1990s and early 2000s, reps were heavily required to pick up the phone and cold call (no research, no value) prospects, as marketing leads were not very targeted or qualified. Sales reps were either required to travel all around the world to meet clients, or your sales coverage model needed to be very wide-reaching, making it more expensive to sell in new markets.

If I look back to my early recruiting days, one of the nice-to-have requests sales leaders had for me as a recruiter was to hire reps with a so called “Rolodex” – AKA database (Millennials, see Rolodex image below). The challenge I had with finding reps with a “Rolodex” was they were typically veterans with several years of experience who were strong face-to-face networkers at industry events, socials, etc. They collected business cards, and they had strong networks of people that they new and who knew them.

This meant that these reps were typically very expensive to hire, and the good ones were far-and-few between, as it typically took several years for a rep to develop such strong networks. In most cases, companies needed to hire people without strong networks, and invest in them until they developed such skills and networks, and that usually took several years. Even with the launch of Facebook and LinkedIn in 2003 and 2004, this had virtually zero impact on the sales community yet!

The Rolodex was invented in 1956, by the Danish engineer Hildaur Neilsen, the chief engineer of Arnold Neustadter‘s company Zephyr American, a stationery manufacturer in New York.

2006 – BlackBerry was known as ‘CrackBerry’ in slang, precisely due to its addictiveness. Most mobile phones were still used by business people.

2007 – The landscape changed completely with the first iPhone, and then the beginning of mass adoption by more than just business people.

The beginning of the portable sales reps started to happen with video conferencing hitting mass adoption and sales reps having access to all information with their mobile phones. The early adopter companies had an advantage, as reps were able to communicate with clients anytime and anywhere by phone or by video (which were starting to replace face-to-face meetings). By this time, LinkedIn was a major disrupter in the marketplace, and every rep knew that they needed to be on LinkedIn if they wanted recruiters and future employers to find them.

2014 – LinkedIn launched Sales Navigator, which gave the sales community contact management solutions similar to those that the recruiting community had come to love and enjoy.

2014 – Canada’s anti-spam legislation (CASL) came into effect on July 1, 2014—virtually handcuffing how sales and marketing could cold-outreach to new prospects.

2018 – Europe introduced the world’s strongest data protection rules. The General Data Protection Regulation (GDPR) came into force in May 2018, and was designed to modernize laws that protect individuals’ personal information.

2020 – The California Consumer Privacy Act (CCPA), passed in June 2018 in response to the Cambridge Analytica scandal, is slated to become the most comprehensive data privacy law in the US. The Act goes into effect on January 1, 2020, and like the GDPR, provides consumers certain rights, including the “Right to Know,” “Right to Access,” “Right to Opt-Out,” and “Right to Deletion.

During The New Privacy Era, the world started tightening the rules on how companies and salespeople can communicate in a one-to-one and a one-to-many basis. In Canada and Europe, gone are the days that sales reps can find a person’s email address on the web and send a cold email outreach to that ideal prospect. In these two countries, you would be BREAKING THE LAW! Simultaneously, in this era of sales, LinkedIn finally started to see how they had become much more than a resume database and came out with a sales solution that would help sales reps directly access the world’s largest business network (Rolodex – baby boomer reference). In the last 8-10 years, with the use of LinkedIn, I have witnessed subject matter experts and massive personal networks grow 10X greater and faster than that hard-to-find sales experts from the early 2000s. LinkedIn allowed sales reps to build their networks to that level in one year, rather than the decade it took the Rolodex-Era sales reps to build.

What are you doing about it?

This blog doesn’t cover all the sexy sales topics like Artificial Intelligence (AI), but I have purposely left out the flash to focus on what I believe is a major oversight by many sales leaders in equipping sales reps with the proper mindset, skillset, and toolsets (yes – in that order) to communicate with today’s digital-savvy buyers. Let’s think about this for a minute. If we are in the middle of a restrictive communication privacy era, how does that affect sales peoples’ abilities to reach out to new prospects and buyers? What do you think will happen when the US federal government finally puts its revised version of its privacy act in place?

Yeah, I know it may take a couple of years from now, but don’t kid yourself, it’s going to happen! Look at all the top 10 data breaches that happened in the world just in 2018. Just sit and watch a few YouTube videos of Mark Zuckerberg’s sessions with Congress defending Facebook’s privacy policies due to its major data breaches, to see how serious Congress is about this topic.

As we know, American politicians like to go BIG when they take action – so what will happen when they look at the restrictive privacy legislation examples in Canada, Europe, and California to build the ultra US policy? Where will your reps be then? It’s always baffled me, why have companies not invested in their sales reps’ ability to build and grow their personal business brands, networks and expert personas? This is a major missed opportunity! It seems almost backwards that a company would invest so many marketing dollars on the company’s online brand (macro marketing), but have stopped short of making sure their frontline sales professionals are equipped with an online expansive expert brand (micro-marketing).

Sales reps who don’t build a strong online network and brand will fall behind!

This is literally the easiest time in the history of selling that individual sales reps can virtually become online experts with a massive industry following by just investing in the process. So, I ask again, what are you doing about developing the right mindset, skillsets, and toolsets when it comes to your sales reps online professional networks? 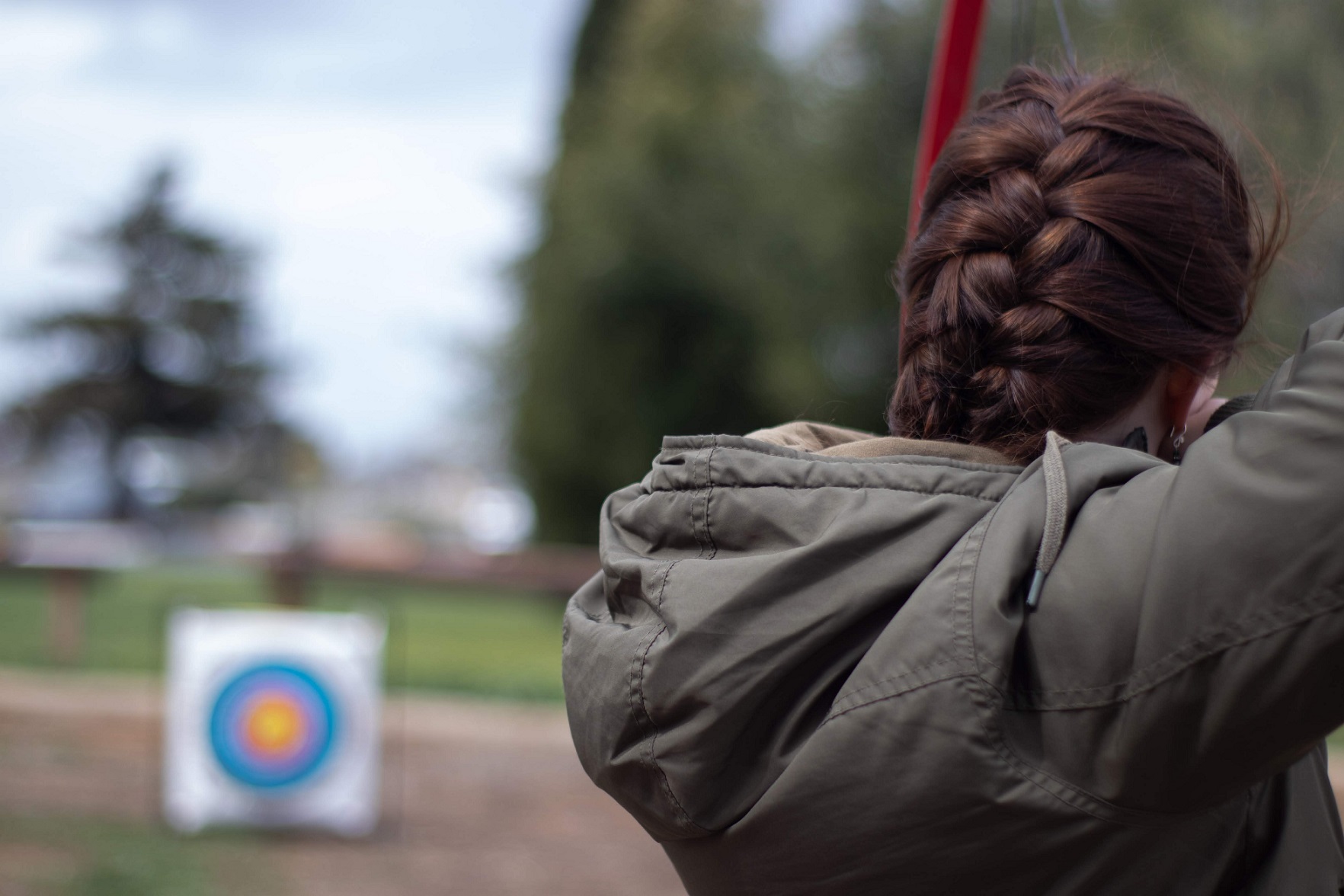