How One Sales Pro Creates 30% Of His Revenue From Social

Meet some one who is attributing 30% of his revenue from social: Jack Kosakowski.

He’s a Regional Sales Manager at Act-On Software and uses social to convey his knowledge and expertise. Jack had a meteoric rise in our circles due to his commitment and gained over 10,000 Twitter followers in months.

Why Social In The Sales Process?

Jack is not a talking head, he’s an actual sales professional and therefore feels the challenges of working in the marketplace daily.

He uses social – and recommends it – because of a few key reasons:

2. Buyers are weary about sales people in general and trust is hard to come by.

3. Given the sheer amount of information online, buyers are moving at their own pace and time.

In short, I leave you with Jack’s words,

He’s absolutely right because as buyers become more digital, they’re paying much less attention to your phone and email efforts. If you’re not online in an effective way, then, you have virtually no chance of being on their radar.

Being visible is not about awareness, though. It’s about education. By being online, it’s your mission to educate buyers. This is very much about building genuine relationships through giving lots of helpful and insightful information to buyers.

This is all good, but, I asked Jack about how this translated into results.

In Jack’s own words, approximately 30% of his revenue can be attributed to relationships sourced from Social Selling efforts. Allow yourself time to internalize this – it’s massive!

However, more telling and far more important is that 60% of the relationships he’s developed thus far have all bore fruit from Social Selling efforts. So while the 30% revenue number is amazing, I believe the long-term benefit of using social daily will have far greater benefits.

Imagine yourself using social networking to engage buyers early and often and then successfully converting them into offline relationships. Not many people can claim this level of commitment to social.

Why This Matters For You

Through his daily efforts, Jack is influencing all stages of the buying journey with social. Take this as your cue to begin getting more serious about Social Selling now. Although we still have a long time before Social Selling really becomes a part of the sales process, I can tell you confidently that your runway for opportunity, personal and professional goals is shrinking.

Think about it – what would happen if you had 30% of your revenue come from one single source. Well, this is exactly what’s happening in progressive organizations.

I hope Jack’s words inspire and motivate you. I encourage you to reach out and connect with him here.

Compelled to up your Social Selling game? Tweet me your thoughts @AmarSheth or connect with me on LinkedIn to share thoughts. 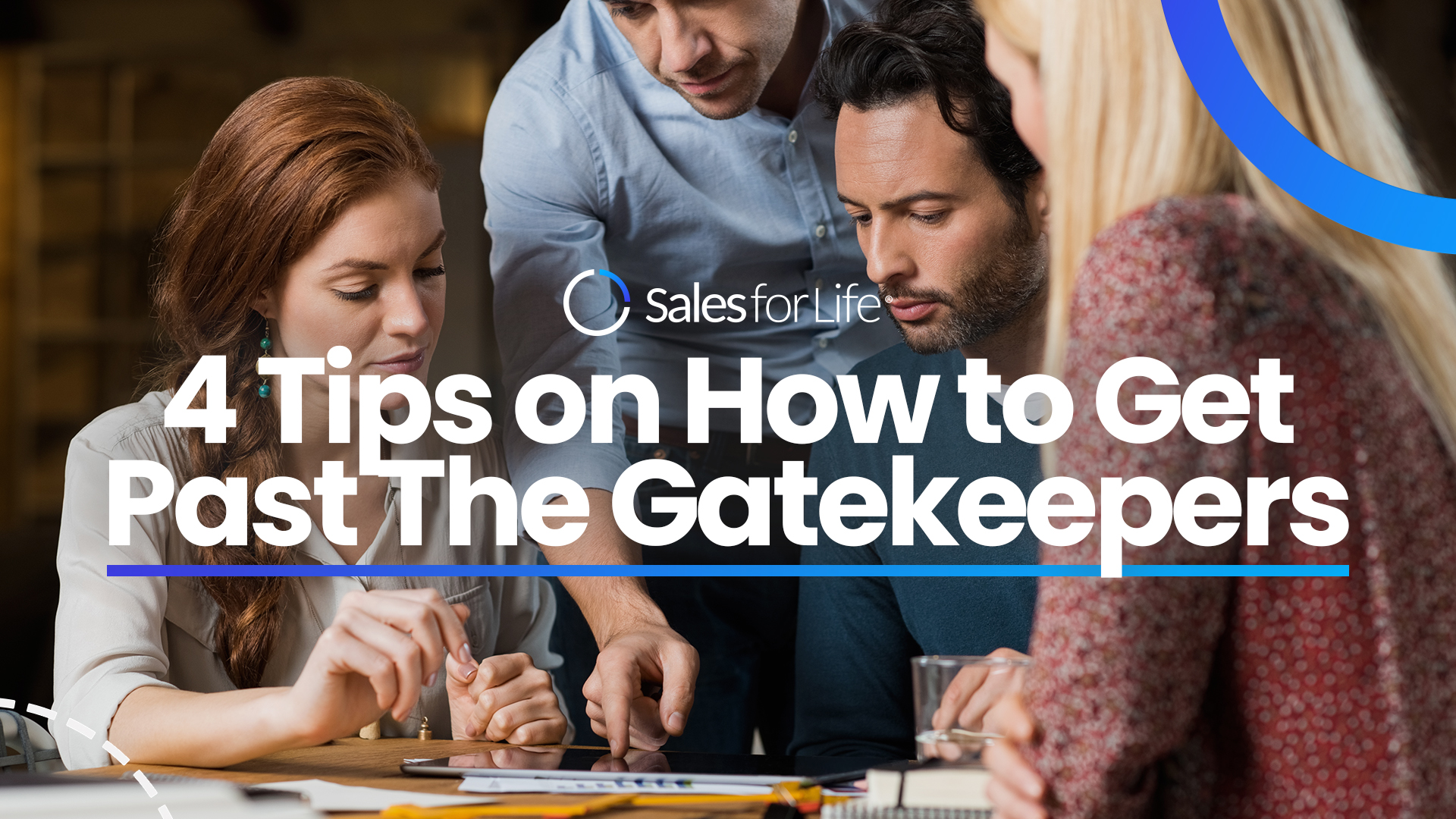